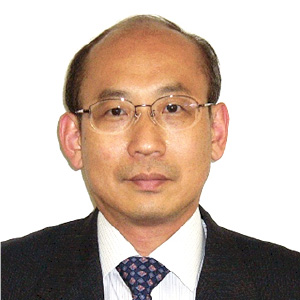 Takuya Komoda received his bachelor’s degree in electrical engineering from Kyoto University in 1978 before joining Panasonic Electric Works Co. Ltd. (now the Panasonic Corporation) in the same year. He has worked on semiconductor device fabrication processes and device design technology. From 1991 to 1997, he directed the Panasonic Electric Works UK Laboratory in the United Kingdom, and he has conducted research on nano-crystalline silicon and its visible light emission properties. He received his Ph.D. from the University of Surrey in the United Kingdom in 1997. Following this, he conducted research into ballistic electron surface emitting displays (BSDs) from 1997 to 2005.

In 2002, he began working on organic LEDs. From 2007 to 2014, he was the project leader of the New Energy and Industrial Technology Development Organization (NEDO, a Japanese public R&D management body) project, “The development of next-generation highly efficient and high-quality OLED lighting.” He received the Fujio Frontier Award from the Institute of Image Information and Television Engineers in 2001.

He moved from the Panasonic Corporation to Yamagata University in 2015, and he is currently working there as a professor; his focus is on business–academia collaborations. He is also teaching at both Osaka University and Tokyo University of Agriculture & Technology as a visiting professor. 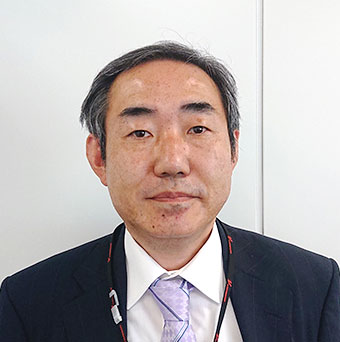 Hisayuki Kawamura graduated from the master’s course in the Faculty of Science, Kyoto University, in 1991 before joining Idemitsu Kosan Co., Ltd. in the same year. He has worked on development of OLED materials. From 2008 to 2011, he was appointed to be the Chief Associate. From 2011 to 2017, he worked at SAMSUNG R&D INSTITUTE JAPAN as the Principal Engineer. From 2017 to 2019, he worked at LG Japan Lab Inc. as the Principal Research Engineer. 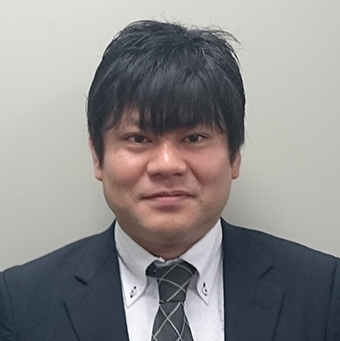 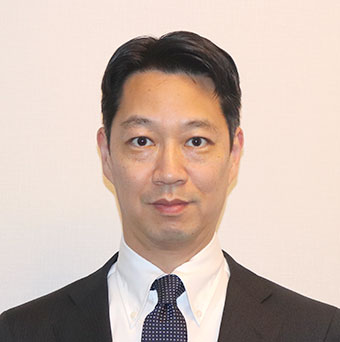